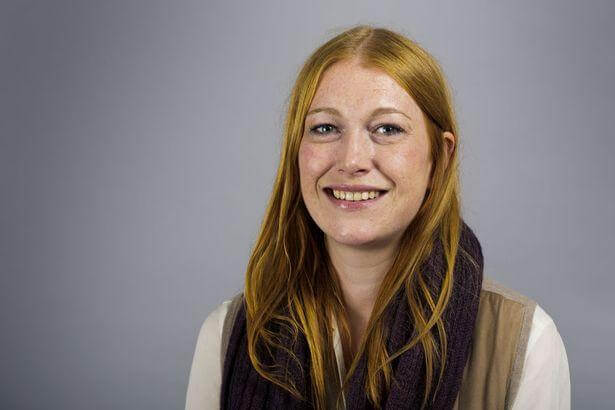 New boss announced for Woodhorn Museum and other Northumberland venues

Rowan Brown is to take charge at the Woodhorn Charitable Trust based on the site of the former Woodhorn Colliery, Ashington

“Dixon Walter carried out the recruitment of a new Chief Executive for the Woodhorn Charitable Trust. DW provided excellent advice and support throughout the recruitment process, including development of the person specification, the candidate prospectus, the advertising and search process, and a two stage selection process. I was  very impressed with the professionalism of the team, the quality of their approach and their willingness to be flexible and to listen and respond to our needs and work with our changing timetable. DW also kept in touch with us throughout the process and were very efficient and effective in making all arrangements. I am very happy to recommend them and would choose them for any future recruitment”     Penny Wilkinson, Chair

Currently she runs the Somerset-based Alfred Gillett Trust which looks after the collections of the Clark family who established the famous shoe company in 1825.

The collections include more than 25,000 historic shoes and a nationally recognised collection of ichthyosaur fossils found in a nearby quarry.

Before that, from 2010 to 2015, Rowan Brown was director of the National Mining Museum Scotland at Newtongrange, Midlothian.

In her new North East post, which she will take up in February, she will run the Trust which – under the banner of Museums and Archives Northumberland – manages Woodhorn Museum, Berwick Museum and Art Gallery, Hexham Old Gaol, Morpeth Chantry Bagpipe Museum, Northumberland Archives and Berwick Record Office.

“Woodhorn Charitable Trust has ambitious plans for its role at the heart of the cultural life of Northumberland and as a national exemplar in the development of museums, arts and cultural services.

“We are delighted that Rowan will be joining us as chief executive to lead the Trust into this next phase of our development.”

Rowan Brown said: “I am thrilled to be joining the Woodhorn Charitable Trust to build on the considerable success the organisation has achieved to date and to work with the talented team to ensure that the next 10 years deliver the vision of enriching communities and enhancing individuals’ lives in exciting and innovative ways.”

She began her career as a research assistant and curator of transport and technology at Glasgow City Council and was then a senior curator at National Museums of Scotland before going on to run National Mining Museum Scotland.

She moves into the Northumberland post vacated by Keith Merrin who moved to run the National Glass Centre in Sunderland.

Original article can be found via: http://www.chroniclelive.co.uk… 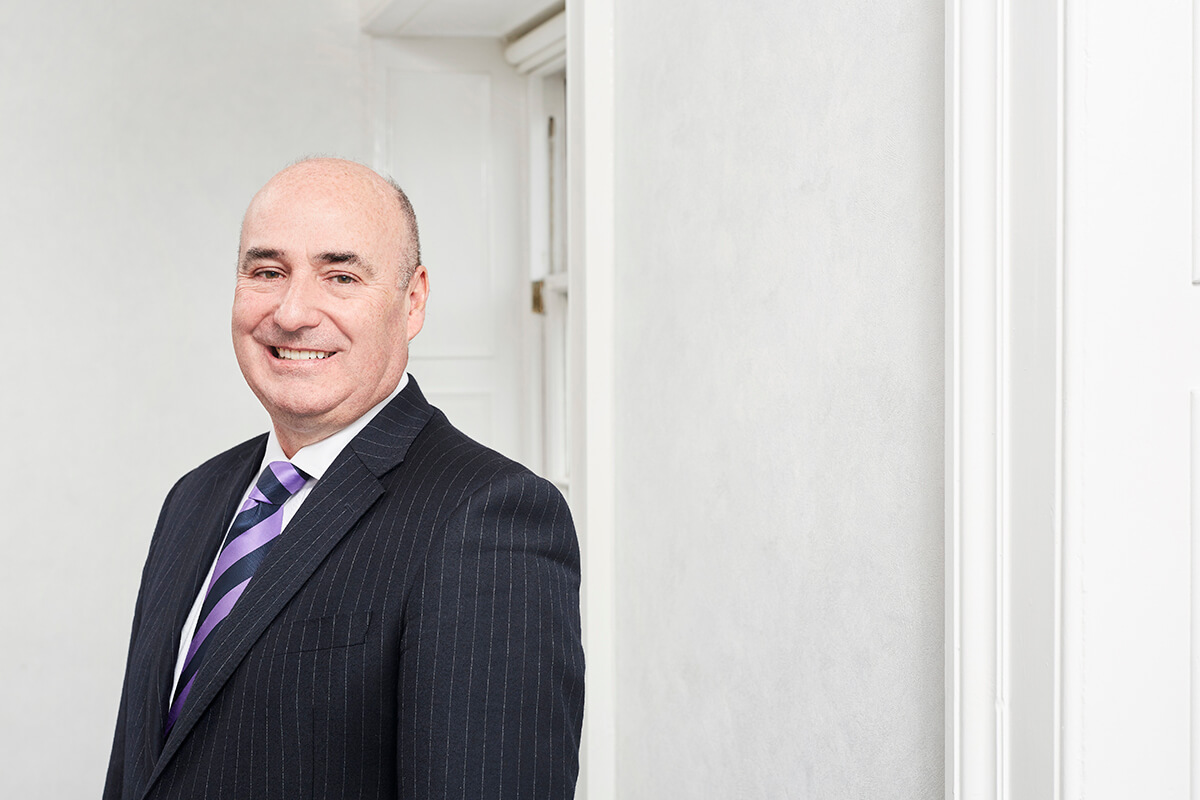