With the festive season almost upon us, let’s take a look at who’s moving. Good luck to all those starting new opportunities in the New Year! 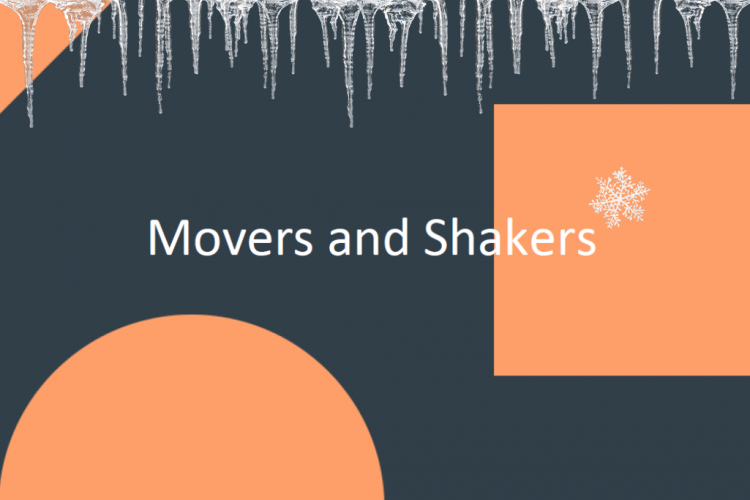 Dixon Walter have supported The University of Sheffield to appoint the key role of Director of IT. Following a thorough campaign we are delighted to announce that Bella Abrams was the successful candidate. Bella will join the University on 7 January 2019 from Sheffield College, where she is currently Chief Information Officer.

Dr. Lois Mansfield has been appointed as Director of Ambleside campus at the University of Cumbria. A published expert in upland farming Dr. Mansfield is a respected voice of authority on farming, the environment and rural management. For 20 years she has worked in higher education in Cumbria most recently as principal lecturer in forestry, conservation and geography.

The Association of Commonwealth Universities (ACU) has appointed Colin Bezenar as Chief Operating Officer. Colin will join the ACU in January 2019 from his current role as Director, Global Experiences at London Business School.

Professor Elena Rodriguez-Falcon has been appointed Chief Executive of Herefordshire’s future university with immediate effect. Elena is also acting CEO and Provost at the New Model in Technology and Engineering.

The University of Law (ULaw) has announced the appointment of Matthew Tomlinson as Dean of the University’s Leeds campus. Matthew qualified as a solicitor in 2009 and he then went on to work in the legal profession. In 2013, Matthew returned to ULaw as a lecturer and served as the Programme and Student Lead for GDL and LLB in Leeds.

The University of Bristol has appointed a new Dean for the Faculty of Engineering. Professor Ian Bond, currently Head of the University’s School of Civil, Aerospace and Mechanical Engineering, will step up to the new role in August 2019.

Karen Watt has been appointed as the new chief executive of the Scottish Funding Council (FSC). Watt is currently the Scottish Government’s director of external affairs, will take up the role on 14 January 2019.

Tristan Alltimes has been appointed as the new Deputy Director for Alumni Engagement and Annual Giving in DARO at Durham University. Tristan joined the university in his new role with 16+ years of experience working in advancement, latterly as the Director of Alumni Relations at Melbourne Business School.