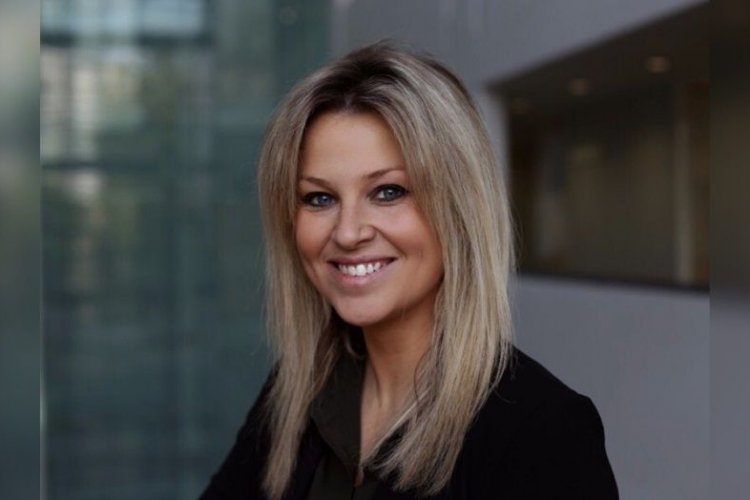 Chloe Milano has joined LMU in a newly created role in which she will lead on the recruitment, development and retention of academic and professional staff.

Chloe studied English Language and Literature at the University of Manchester and went on to achieve a number of postgraduate and professional qualifications, including an MA in Personnel & Development from Liverpool John Moores University. In 2018, Chloe was part of a City, University of London team that was named HR Team of the Year at the People Management awards.

“Throughout the process, Chloe’s knowledge, vision and experience made her the clear choice for the role. The panel were especially impressed with her commitment and depth of knowledge on issues relating to diversity and inclusion in higher education.”

Speaking on her appointment, Chloe said: “I am delighted to be joining a university so committed to widening access to higher education and driving forward social mobility.

During the process it was a privilege to meet so many people who are so clearly committed to the work of the university and to supporting each other. I am excited to join such a great community and to play my part in furthering London Met’s strategy and mission.”

Following a full search and selection process by Dixon Walter, a new chief operating office is set to join the University of Cumbria next month.

Dixon Walter are delighted to have supported Saïd Business School with this key appointment. This comes alongside working with the wider university on several exciting new posts over recent months.