The other universities in the top eight – St Andrews, LSE, Imperial, Durham, Lancaster, Loughborough – have remained unchanged from last year, although most of them have changed positions.

St Andrews has climbed two places and is now third, while LSE and Imperial have both fallen by one place to become fourth and fifth.

Bath has risen by two places and is now in ninth place, and UCL remains in 10th place.

Edinburgh and Glasgow are both new entries to the top 20, while UEA and Surrey have fallen out of the top 20.

The highest climber this year is Central Lancashire, by 27 places to 75thplace, while Buckingham has fallen furthest, by 31 places to 107thplace.

Not all TSR members are convinced of the merits of the Complete University Guide league tables.

“If something is generally in the top 10, then it’s a good university, but differences of one or two places within the top 10 are random and entirely irrelevant. Employers will not be aware of them. They will have their own preconceptions about universities and that’s not going to change because one league table happens to rank unis slightly differently one year.”

And an anonymous member said: “Personally, they (league tables) are great, thanks for linking to them! They remain about half as useful as The Student Room forums of knowledge, and they are a great starting point, but they miss out that ‘order by value for money’ column.

“I don’t worry about who is going to be in the top three, as I consider only two of the top three candidates as really value for money.

“I’d also like to see benchmarking against Swedish Universities, Dutch, Irish even USA – for value for money, there would be some surprises.”

The full rankings can be found here.

(Original article: The Student Room by Hayley Pearce | 1 May 2019 – https://www.thestudentroom.co.uk/news/complete-university-guide-reveals-its-uk-university-league-table-2020) 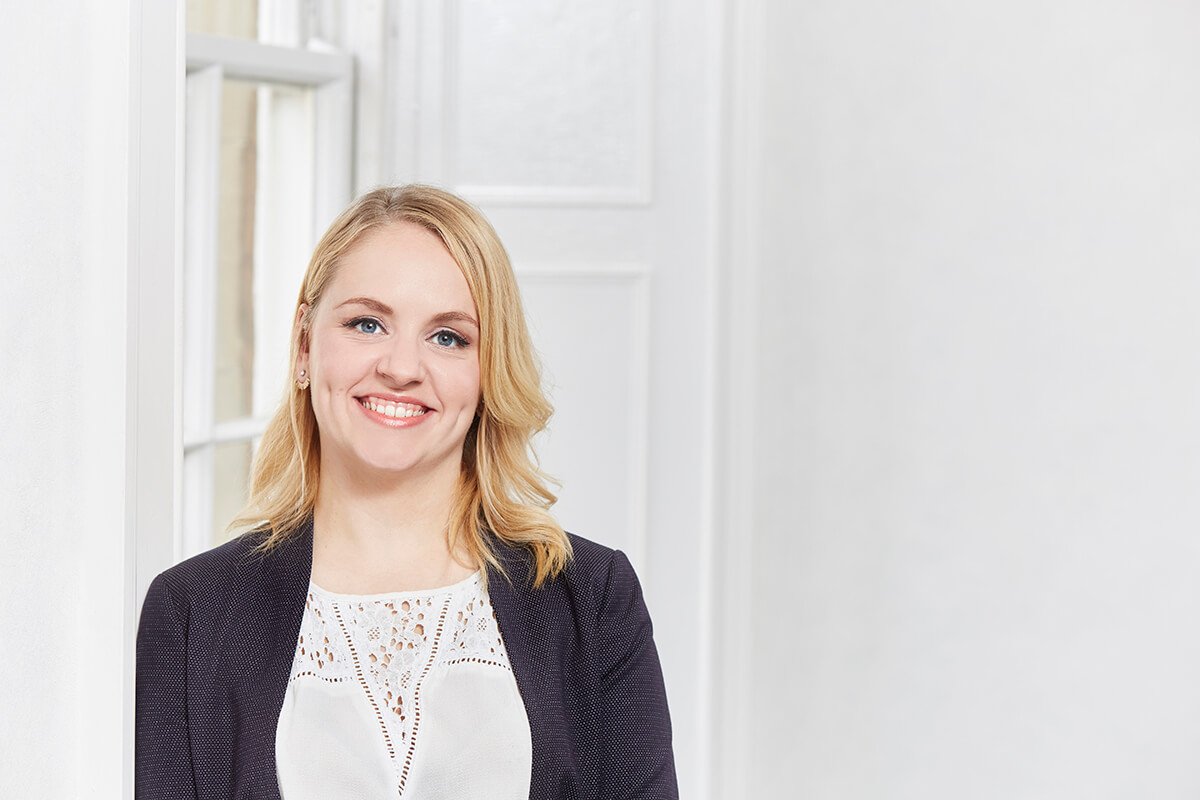 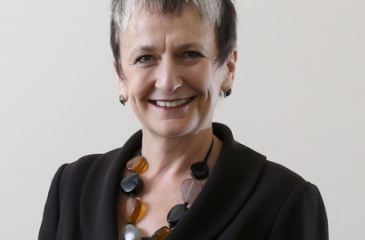